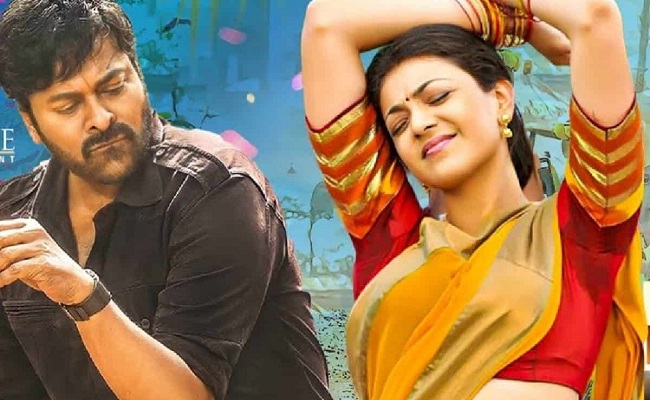 Director Koratala Siva, who opened up about chopping off Kajal Aggarwal’s role in ‘Acharya’, revealed that he felt it was inappropriate to cast the actress in a role with no clear ending.

He went on to say that according to the story, Chiru doesn’t have a love interest in the movie. He discussed the same with Kajal, and she agreed to withdraw herself from the project.

Koratala Siva explained, “Initially, Kajal’s role was designed as a funny role, but after viewing the rushes, I thought it wasn’t right to place a star actress in such a small-length role”.

“She understood my concern and hence took it in a positive way. She will be seen in ‘Laahe Laahe’ song though”, Koratala Siva said.

Since the trailer’s release, everyone has been talking about Kajal Aggarwal’s absence. There have been some questions raised about her role in the film. Siva Koratala confirmed in a recent interview that Kajal will not be appearing in the film.

‘Acharya’, the much-anticipated Tollywood blockbuster, will be released in theatres on April 29. Siva directed the film, which stars Chiranjeevi and Ram Charan.