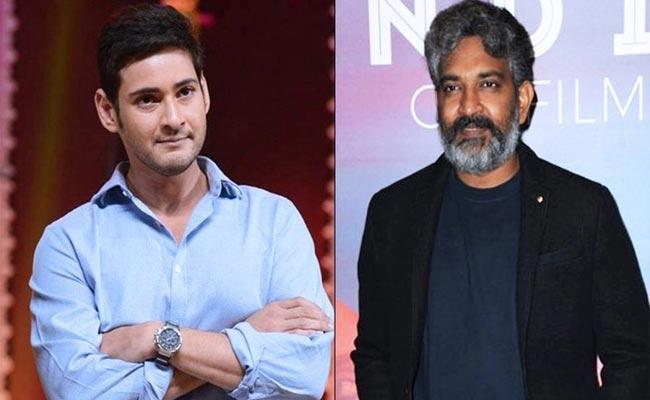 Mahesh Babu was spotted at Hyderabad airport on Sunday morning, on his way to Dubai.

With only a few weeks left for the release of his film ‘Sarkaru Vaari Paata,’ Mahesh’s journey has raised many questions.

According to reports, director SS Rajamouli will also join Mahesh Babu on his Dubai trip. Perhaps Mahesh and Rajamouli are collaborating in Dubai for the narration of their next massive project.

‘RRR’ director SS Rajamouli and ‘Murari’ actor Mahesh Babu are collaborating on a heavy-budget project, which will probably go on the floors next year.

Meanwhile, the duo is said to be actively participating in brainstorming sessions, as Rajamouli previously stated that they haven’t zeroed in on a subject from a couple of interesting stories he has for Mahesh.

On the other hand, Mahesh’s fans are perplexed by his unannounced trip to Dubai, where he is supposed to be taking part in dubbing sessions and promotional events for his upcoming film ‘Sarkaru Vaari Paata.’

‘Sarkaru Vaari Paata’ is scheduled for its release on May 12.