Members of the Pakistan Tehreek-e-Insaf (PTI) took out rallies in several cities of Pakistan on Sunday to protest the ouster of former prime minister and party chairman Imran Khan through a no-confidence motion moved by the Opposition. 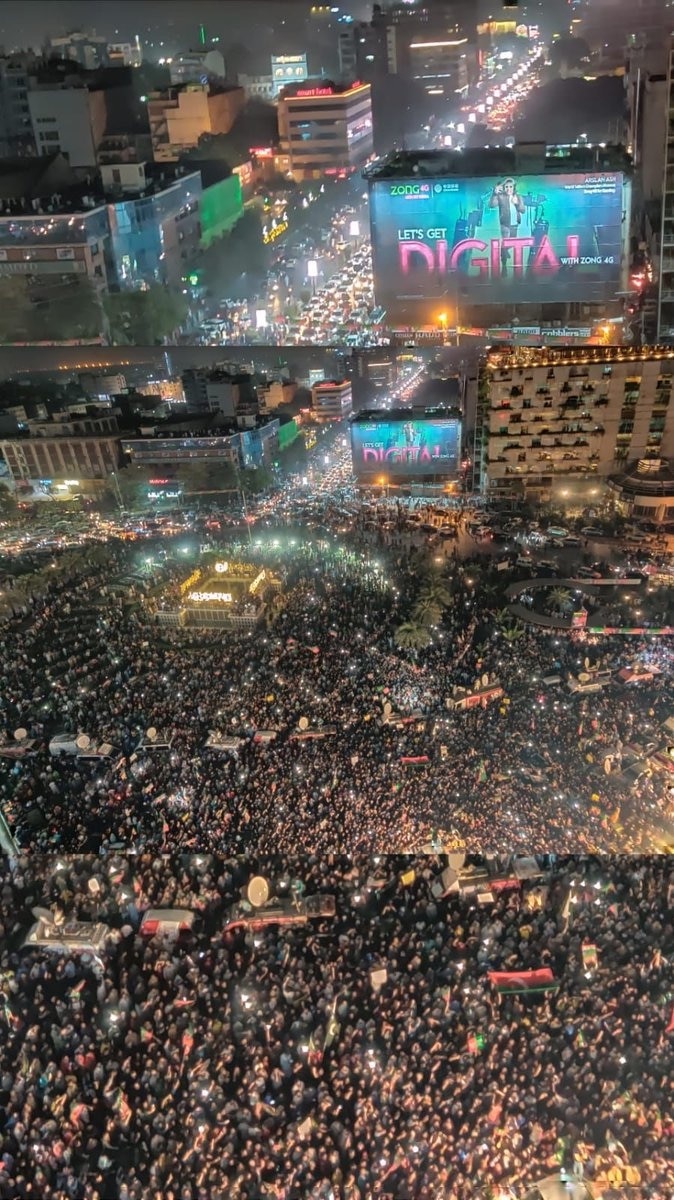 A crowd of protesters in Lahore, Pakistan.

Imran Khan was thrown out of office as Pakistan’s Prime Minister on Saturday after losing a no-confidence vote in the national assembly. Now, the brother of three-time Prime Minister Nawaz Sharif, Shehbaz, is the main candidate to replace Khan.

Khan, 69, became the first premier in the country’s history to be sent home after losing the trust of the House.