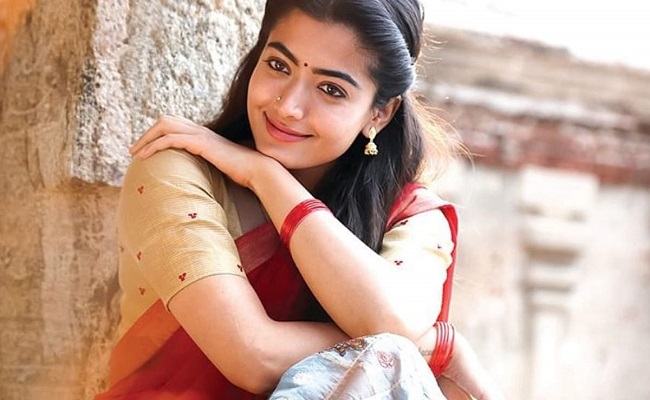 Actress Rashmika Mandanna, who will next appear in the movie ‘Aadavallu Meeku Johaarlu’, stated that she doesn’t want to get categorised as a North or South actress, but only wants to do content-rich movies.

The ‘Sarileru Neekevvaru’ actress, who spoke to the media said, “I don’t want to be categorised in any industry like North or the South. I want to be an actor with a pan-India appeal.”

The actress who has two big-ticket Hindi flicks, ‘Mission Majnu’ and ‘Good Bye’, starring Amitabh Bachchan, said that she is open to acting in any good movies, without considering the language barriers.

Rashmika, though, subscribes to the fact that her appearance in South Indian movies like ‘Pushpa’ and ‘Geetha Govindam’ has given her great visibility in Hindi.

“People call me Srivalli (from Pushpa) or Geetha (from Geetha Govindam), etc. So the audiences remember my characters, which means they are watching all our content,” she says.

As Rashmika gears up for her next release titled ‘Aadavallu Meeku Johaarlu’, she said she learned to conduct herself by seeing senior actresses working on the sets of the Sharwanand-starrer.

“To see women like Radikaa, Khushbu, and Urvashi on the sets, knowing that they are such great actors, taught me how to conduct myself on the sets and how to treat others on the team,” Rashmika said.

Rashmika Mandanna and Sharwanand will be seen together in Kishore Tirumala’s upcoming family entertainer.

‘Aadavallu Meeku Johaarlu’ will hit the screens on March 4.