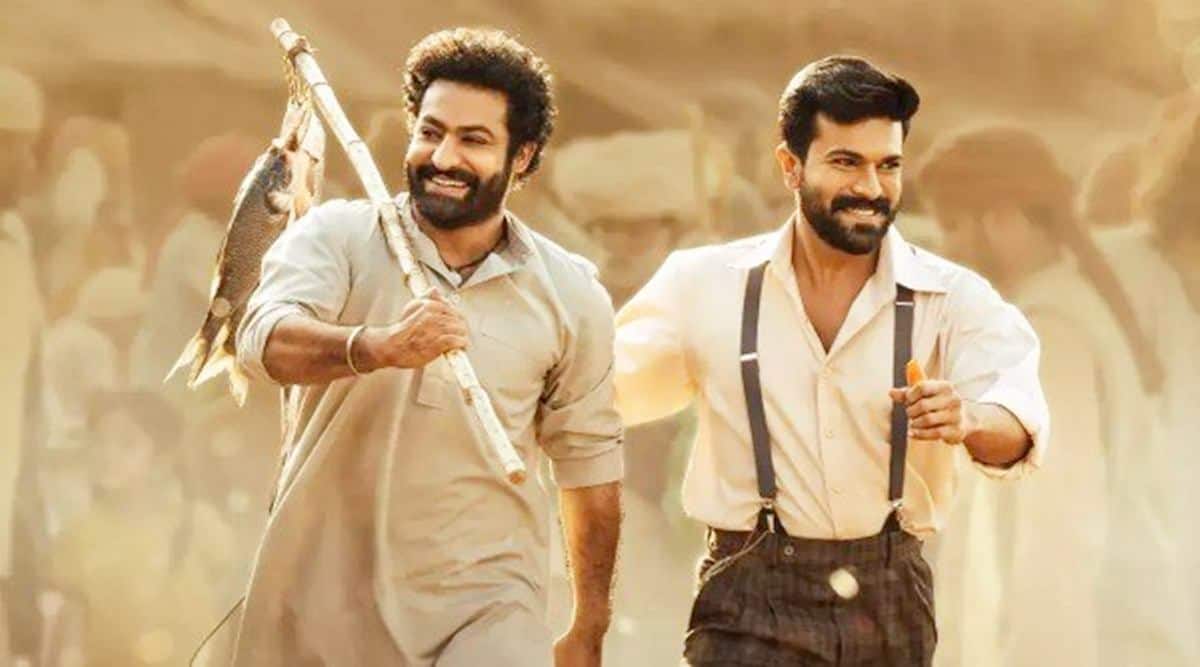 It remains to be seen if the film will cross the coveted Rs 1000 crore mark this weekend or if it will be impacted by the release of holiday titles such as Vijay’s Beast, Yash’s KGF: Chapter 2 and Shahid Kapoor’s Jersey.