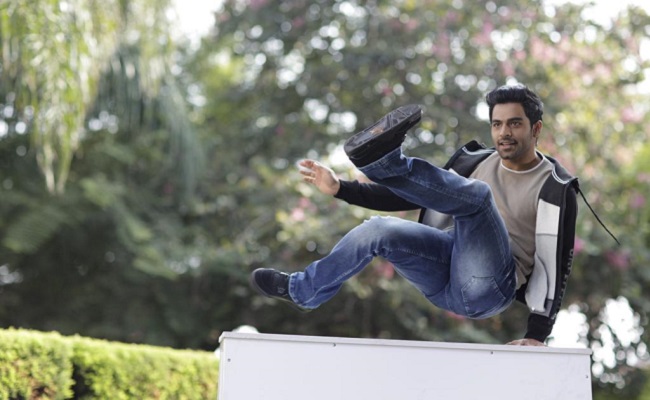 Kireeti is said to have taken training all the aspects to make himself ready for his launch pad film.

Radha Krishna will direct the movie and it’s a huge betting of the producer as he will be making the movie on high budget with some popular technicians working for it.

Although the film is a love and family entertainer, inclusion of Peter Hein in the crew indicates importance of action sequences in the movie.

The yet to be titled movie will be launched in grand manner with muhurtham ceremony on 4th of this month.